The Health Benefits Of Cycling More 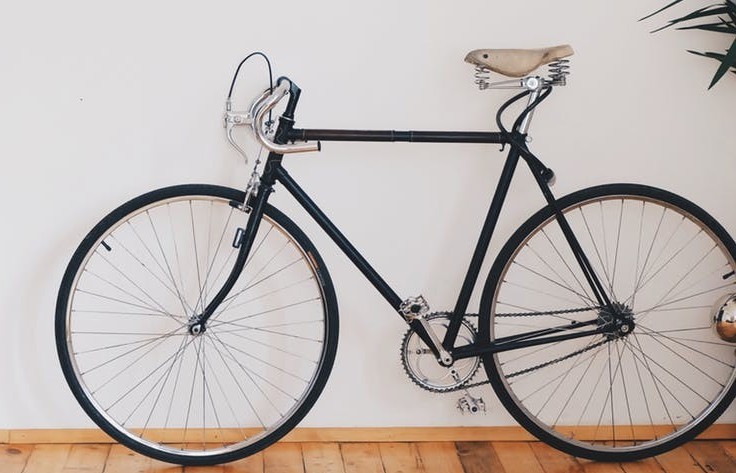 Let us look at what health benefits of cycling you can get if you cycle as much as you can and more each day.

Clocking serious mileage on a daily basis will require planning and more work than your average amateur cyclist, but riding every day is not only very feasible, but it can also affect your life in a positive manner.

Here are just a few health benefits of cycling and what it can do for you.

You should aim to ride every day, and if that seems too much for you try for a week at a time first and see how it goes. It’s easier to build habits when you start doing what you want to attain. Chip away at smaller goals more often until you reach the point of committing every day on your bike.

The Health Benefits Of Cycling

You Will Enjoy Your Commute More 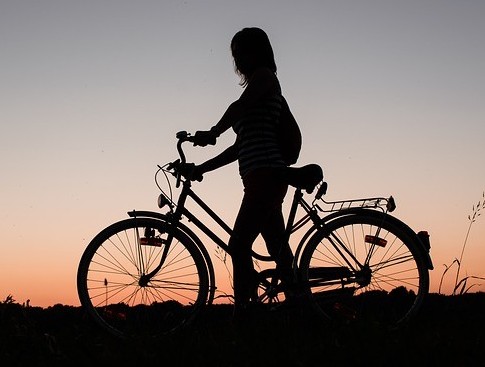 If you want to ride every day but are strapped for time, one of the most logical ways to fit it into your schedule is making it part of your commute.

So instead of driving or catching the bus, why not try riding to work. Those minutes spent will quickly add up.

Did you know that sixty percent of cyclists rid at least two and a half hours every week, and the majority of those rides are made up by using your bike as transportation?

Commuting by bicycle offers great health benefits without you being required to go out of your way to work out. You can also avoid the traffic, as people on two wheels can get past it all with ease.

People using their cars will be more prone to weight gain and obesity, even those drivers making time for exercise.

Did you know that women who commute by walking or biking for at least 30 minutes a day were found to have a decreased risk of breast cancer?

This Will Help You To Stop Overeating

How would you like to eat whatever you like and maintain your current weight? Well if you plan this carefully, you can to a point.

Working out more doesn’t really warrant grabbing that extra doughnut, but if you make a plan to ride your bike every day, you can relax on your diet a bit. You can always eat more when you exercise than a sedentary person would.

In a study conducted by researchers at the University of Bath, two groups of men massively overate – but only one group exercised daily. Despite consuming the same surplus amount of calories, after taking into account what was burned off with exercise, the group that worked out daily managed to offset the ill effects of overeating, like blood sugar spikes and unhealthy metabolic changes.

“One of the reasons that daily exercise could be so useful is because it allows your muscles to act as a ‘buffer’ to the food that we eat,” says professor of health sciences at the University of Bath, Dylan Thomas. “When you use your muscles, they break down carbohydrate and fat stores.”

Sharpen Up Your Mind

Once you get into the habit of riding your bike to work, you will be better prepared for the next step, which would be opting for your bike over your car to run a quick errand or ride to the gym.

Did you know that a 30-minute bout of exercise can improve your reaction time, creative thinking and even your memory?

Cycling is easy on the joints and helps relieve stress. Cycling has also been found to reduce anxiety and depression. When given a questionnaire, men who increased their daily bike commuting saw improvements in their overall mental health.

Build Up Your Lean Muscle Mass

Did you know that the more lean muscle mass you have on your body, the faster you will burn calories?

As people get older they tend to lose muscle mass, as your muscles start to go a bit soggy. If you keep working on keeping those muscles strong, it can go a long way towards reducing that middle age spread that so many people battle with. You also protect the health of your bones into your old age.

Increase Your Confidence In The Bedroom

All that newfound mental health could result in newfound confidence – which may or may not be a good thing. Having a better body lets us have confidence in our bodies, and we are thus fitter to perform in the bedroom.

Feeling good about yourself does make you feel sexier.

Exercise has also been shown to lead to increased sexual drive and decreases in sexual dysfunction. Just be careful men as too much of a good thing can drive your testosterone levels down, but just 20 minutes of vigorous exercise can make women more sexually responsive. 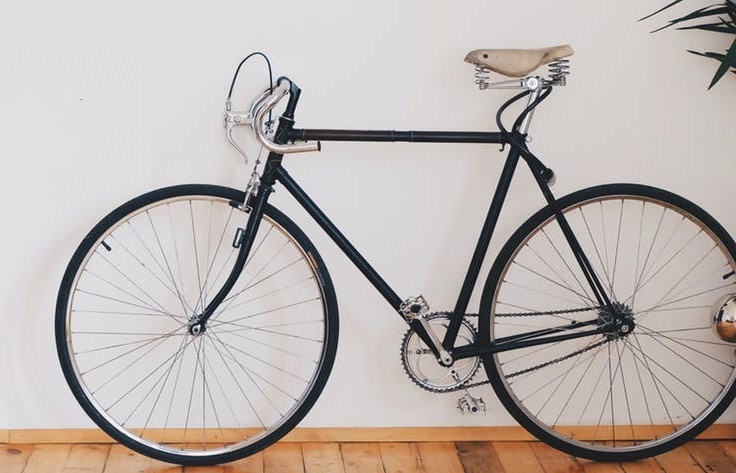 Did you know that the health benefits of cycling go beyond making you healthier and happier? You can also extend your time here on earth, even if you’re already creeping up in years. You too can be Forever Youthful.

A study in Norway followed a group of elderly men in their 70s and 80s and found that just 30 minutes of exercise per day resulted in those men living up to five years longer, compared to men who didn’t do any physical activity.

Another study in Taiwan, which asked over 400,000 adults how much they exercised and tracked those answers over eight years, found that just 15 minutes of exercise each day correlated with a three-year increase in life expectancy.

None of these people were young and most weren’t incredibly athletic when they started the study. So it just goes to show,  it’s never too late to start benefiting from your cycling.